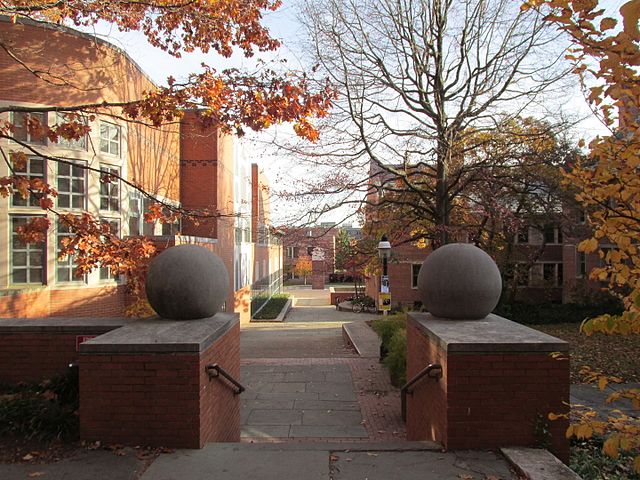 Butler College is one of the six residential colleges of Princeton University, founded in 1983. It houses about 500 freshmen and sophomores, 100 juniors and seniors, 10 Resident Graduate Students, a faculty member in residence, as well as a small number of upperclass Residential College Advisors. Butler is a four-year college, paired with the two-year Wilson College. This means juniors and seniors are permitted to live in Butler, with priority for housing given to undergraduates who spent their first two years in either Butler or Wilson.

It was opened in 1983 as Lee D. Butler College, the fourth college to be founded, and named after benefactor Lee D Butler class of 1922.

As of the fall of 2009, Butlers main quad consists of newly constructed dormitories. These new constructed dormitories were designed by Pei Cobb Freed & Partners Architects LLP and structurally engineered by Leslie E. Robertson Associates. These dorms replaced a set of older dormitories, formerly known collectively as the "New Quad", built in the 1960s and demolished in 2007. The dormitories now comprising Butler are 1915 Hall, 1967 Hall, 1976 Hall, Bloomberg Hall, Bogle Hall, Wilf Hall, and Yoseloff Hall. 1915 Hall is an older building, while Bloomberg Hall opened in 2004 and the other dormitories opened in 2009.

The dining hall of the college is Gordon Wu Hall, which was renovated during the summer of 2009 along with the adjacent Wilson College dining hall, Wilcox Hall. As a result of this renovation, Wu and Wilcox now share a servery and kitchen, but have separate dining areas. This arrangement is the same as that used by the Rockefeller College and Mathey College dining halls, which were renovated in 2007.